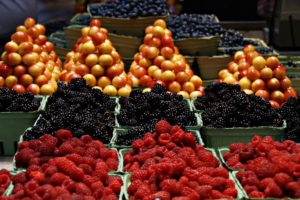 KATHMANDU: The crash-landing of a passenger plane at Kathmandu airport that killed 49 people has put Nepal’s aviation safety record in the spotlight once again. Air travel is popular in the poor Himalayan country, but its mountainous terrain, poor regulation and a lack of investment in planes and infrastructure have led to large numbers of […]

Welcome to WordPress. This is your first post. Edit or delete it, then start writing!

“The fashion instinct for red: It’s special . . . it’s a matter of temperament, looks, or both . . . ,” noted Vogue in 1963. A celebratory, look-at-me color, red was historically associated with passion, privilege, and power. Louis XIV, for example, famously wore scarlet heels and enacted sumptuary laws preventing those not in […]